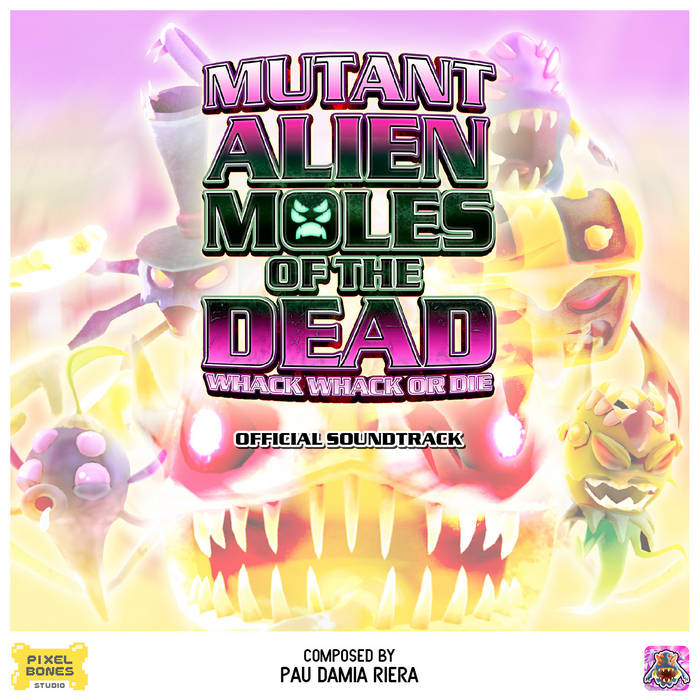 Mutant Alien Moles of the Dead is a game of reflexes in which your mission is to foil the plans of an alien invader that is attempting to conquer the planet from underground. Can you defeat the aliens and save the planet?

Rediscover the classic Whack-A-Mole with the added diversity of events and extras, such as rock-paper-scissors battles, power ups and much more, making Mutant Alien Moles a challenge for both young and old. Are you ready?

All music composed and produced by Pau Damià Riera.

Mutant Alien Moles of the Dead is a game by Pixelbones Studio.

All art by Pixelbones Studio.

Bandcamp Daily  your guide to the world of Bandcamp

MF DOOM is given his flowers, plus appearances from MC Jada Imani and Stanley Ipkuss